What is a multispectral camera?

Multispectral camera is developed on the basis of ordinary aerial camera. Multispectral photography refers to the visible light based on the expansion of infrared and ultraviolet light in two directions, and through a variety of filters or beam splitters and a variety of combinations of light-sensitive film, so that they simultaneously receive the same target in different narrow spectral band of radiation or reflection of information, you can get several photos of the target in different spectral bands.
Multispectral camera can be divided into three categories: the first is multi-lens multispectral camera. It has 4-9 lenses, each lens has a filter, respectively, let a narrower spectrum of light through, multiple lenses at the same time to shoot the same scene, with a film while recording several different spectral bands of image information; the second is a multi-phase type of multi-spectral camera. It is a combination of several cameras together, each camera with different filters, respectively, to receive information on different spectral bands of the scene, while shooting the same scene, each to obtain a set of specific spectral band of film; the third is the beam separation type multispectral camera. It uses a lens to shoot the scene, with a number of prismatic beam splitters to separate the light from the scene into a number of bands of light beams, with multiple sets of film to record the light information of each band. Among these three types of multispectral cameras, beam separation type cameras have the advantages of simple structure and high image overlap accuracy, but poor imaging quality; multi-lens and multi-phase type cameras are also difficult to accurately align the same place, poor overlap accuracy and poor imaging quality, and at the same time, the processing time of overlap is also longer.
The earliest applications of multispectral cameras, hyperspectral cameras and even hyperspectral cameras or imagers are from aerial photography, which means they are usually used for satellite remote sensing. As the name suggests, the imaging technique is to divide the incident full- or wide-band light signal into several narrow-band beams and then have the beams imaged on top of the Sensor.
With the rise of UAVs, there is a new demand for the application of multispectral and hyperspectral cameras, which hopefully can operate at low altitudes of a few hundred meters to obtain information from the ground. Applications include pest and disease monitoring in agriculture, soil fertility, crop growth, etc., as well as some water pollution monitoring, in short, there is a growing demand.
At present, the common multispectral cameras (or imagers) are mainly divided into the following ways.

Three different imaging methods, each with its own advantages and disadvantages, beam separation of poor imaging quality, but the overlap of high precision. And multi-lens and multi-phase models of multispectral cameras, although aimed at the same target object for imaging, the overlap consistency of its images is certainly not completely consistent, although the imaging quality should be relatively high. 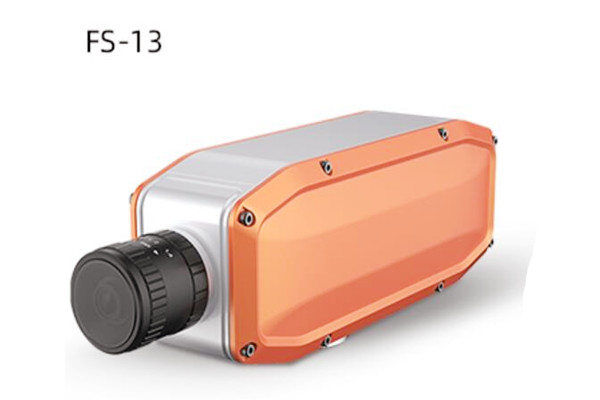 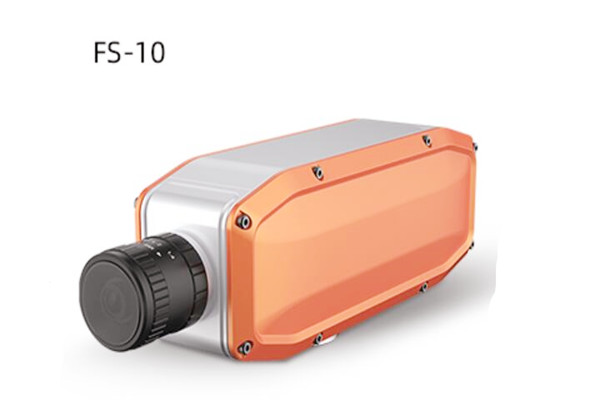